Data as a Catalyst for Designing Change 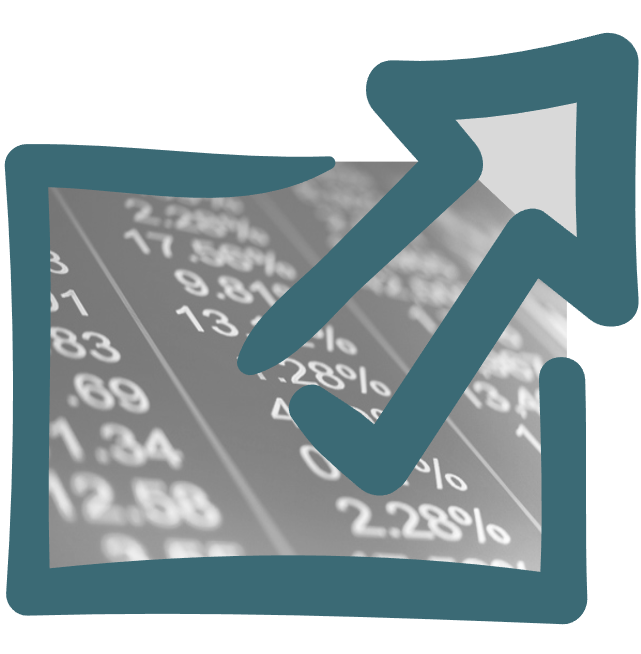 In behavioural change work, an evidenced-based, data-informed approach is needed to support the intended changes in behaviours and organisational systems. By applying behavioural science designs and Inclusion Nudges, you can get the biggest impact from data to spark stronger commitment, action-taking, and cultural change to make inclusion the norm by all. Here are some things to watch out for and pragmatic actions for how you can use data as a catalyst for change.

From ‘data-driven’ to ‘data-informed change work’

Many well-intended organisations set data at the core of their diversity, equity, and inclusion (DEI) strategic work. This can take the form of creating a ‘business case’ that expresses in numbers why the organisation should focus on diversity and inclusion. Data attention can also be imposed by external and internal targets on workforce composition (‘diversity’), or on results from employee, student, citizen, and/or customer experience surveys (‘inclusion’), or on legal compliance issues (‘equity’).

However, a problem arises when data becomes the primary way of perceiving DEI work. By superficially focusing on the numbers alone, we can miss calling out and addressing the deeper systemic issues, patterns, and norms that are not supporting inclusive behaviours and structures. And our faith in data is misplaced for supporting change since how it is usually positioned speaks to the wrong part of the brain for behavioural change (read more on our 2 thinking systems in this blog article ). We have seen first-hand how discussions on DEI are reduced to merely reviewing the metrics and not behaviours or processes. Here are some ways that this has played out.

In these examples above, and so many others that we’ve experienced and heard about from other change makers, data can actually become a blocker to progress in DEI. This is because of how it is perceived, positioned, and used. A ‘data-driven’ approach does not necessarily lead to change happening.

In our work with organisations, we use an evidenced-based approach to DEI initiatives where data is used to give insightful context on the patterns within the culture, such as the decisions made, the ways of working, the solutions developed, the voices not heard, the talent not used, and more. These are indicators of issues within the culture and its processes that need deeper focus. By probing further on what are the key choice points and behaviours, then we can specifically target designs to address these. This is how we can be more impactful. Change making action-taking is the focus and centre of the initiative, with data as a supporting component.

Designs to use data as a catalyst for change

What are some the things to watch out for and to build into how you use data in your DEI change work?

Here are some behavioural science-based Inclusion Nudges that have worked for us and for other change makers. We have many examples of how to best use data to support DEI. Some of these Inclusion Nudges are below along with where you can learn more on them (easy step-by-step guidance and insights on why they work).

Why not give these a try in your change making work?

What do we do?

Use data to reveal patterns and cultural norms happening now within the group. Use these to ‘show’ and not ‘tell’ so you speak to the part of the brain that does the ‘doing’ (action taking). Engage participants to spot the patterns in the data themselves to increase their ownership and action taking for change. This supports a more effective change effort based on co-creation, context relevancy, and identity/motivation alignment. Check out these Inclusion Nudges to do this.

What do we see?

How data is positioned can spark stronger reactions and prompt change actions. Here are some effective yet simple changes in how you can organise and present data.

What & how do we measure?

Data can sometimes be skewed to only a part of the wider system, and thus it limits our understanding and ability to effect systemic change. Here are some ways to broaden the data insights to support change.

Get access to more designs to achieve your diversity, equity, & inclusion initiatives

By applying Inclusion Nudges, you can more effectively achieve your diversity, equity, & inclusion initiatives. Inclusion Nudges make it easy to do this in a way that that engages all people and results in them being more motivated to take action. The research studies and the designs referenced in this article are described in step-by-step details in The Inclusion Nudges Guidebook, and also in the books in the Action Guide series. We encourage you to try applying the change methodology of Inclusion Nudges. These make inclusion the norm everywhere, for everyone, and by everyone.