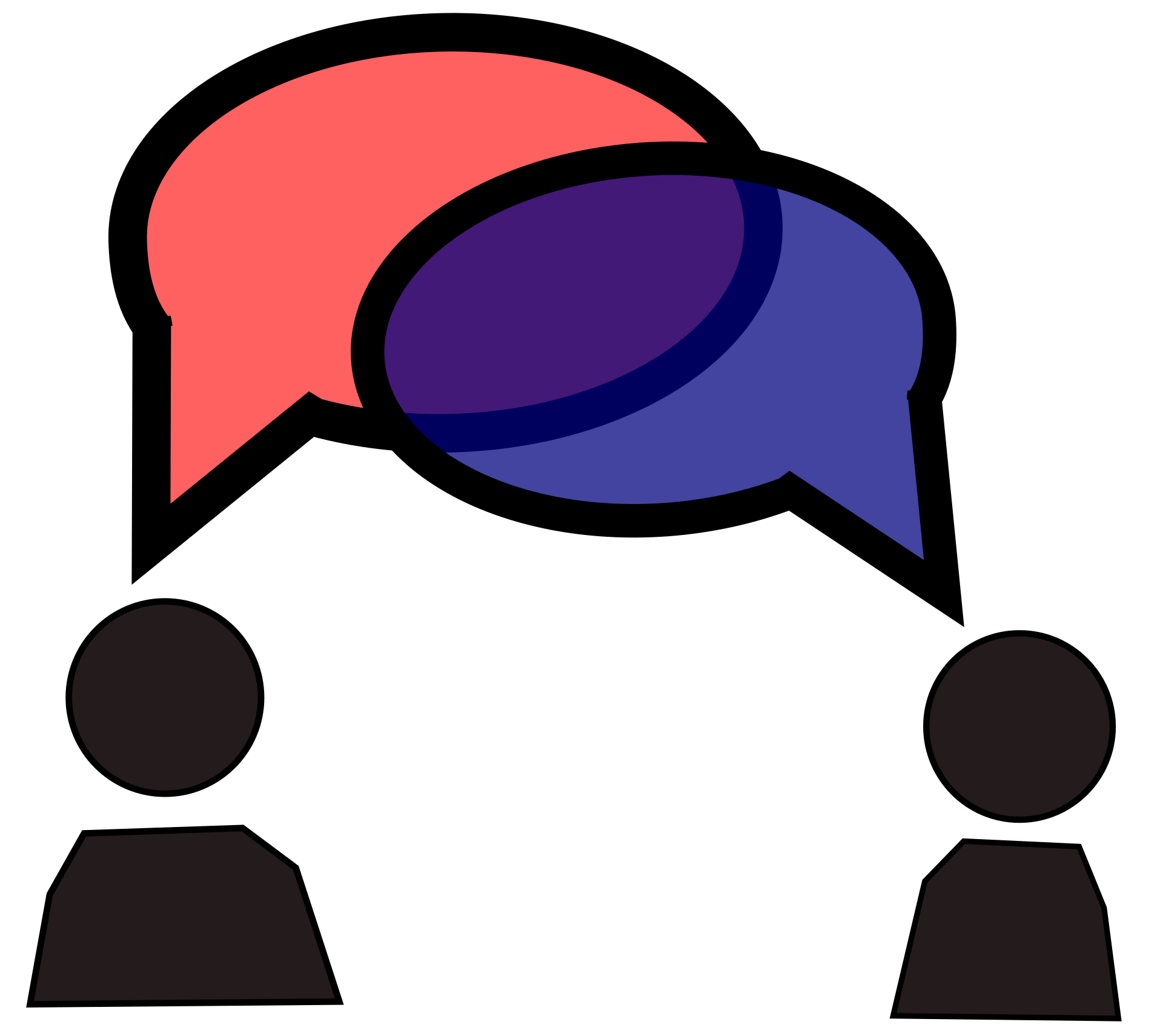 This is the story of how small actions can empower a large group of people to stand up and stand tall when the challenges are enormous and the odds are small for making changes.

This is the story of how a strong national self-belief of being an egalitarian country resulted in Denmark being the only country in Scandinavia that did not take seriously all the testimonials of sexual harassment in 2017 during #MeToo. And where the media, politicians, and people in power managed to stay silent and ignore the voices of the people speaking up about their personal experiences of harassment.

This is also the story of 98 organisations in the Arts & Culture sector mobilising in just a few weeks in in 2020 as a reaction to a second wave of #MeToo in Denmark. They joined forces to seize the opportunities for making real change this time—changes that did not happen as expected in 2017.

I joined their change initiative (kunstogkulturibalance.org) to educate 200 people over a period of 4 months to become internal change makers to combat harassment and discrimination and how to co-create diverse, equal, and inclusive organisations and sector. Part of this education was learning the change and design approach of Inclusion Nudges and for the participants to co-create solutions and changes by experimenting.

Here is one thing that still surprises me, when speaking to people about what’s holding them back from speaking up when witnessing unacceptable behaviour and what makes them accept a toxic work environment, so many say “I didn’t want to create an uncomfortable atmosphere”.

I recognise that feeling. But here’s the thing, the atmosphere is already so bad for the majority. It’s hard to image that it can get worse. So, we set out on a quest to experiment with ways to speak up without risking becoming the target of attack from the ‘perpetrator’ and without shaming and blaming. The technique used is to name the specific behaviour – both the desired behaviour and the unacceptable.

Here are some examples:

Research shows that women are interrupted 2,8 times more than men in professional settings by both men and women. This matters because it maintains a perception of women being less worth than men, resulting in a loss of contributions from women. This is, thus, a loss of opportunities to tap into their talents and the potential of diversity of thought. So, what to do?

Here’s what 61,5% of the participants in this experiment immediately started doing with great success: ‘Naming Specific Behaviours’. That was with the dual purpose of stopping some behaviours and reinforcing other behaviours.

“Sarah was interrupted before. Let’s make sure we hear her full view.
It’s important and we don’t want to miss out on this.”

Or they would stop the interrupter by saying:

“Hold that thought till Laticia has finalised hers.
I would like to hear her full argument before you share yours.”

Or they would say:

“I would like to hear Anna finalise her perspective on this. I find it really interesting.”

This works really well because it gives a feeling of empowerment. And it’s a neutral and inclusive way to call out unacceptable and excluding behaviour by descripting the specific behaviour that needs to change. It’s a way to bring it to people’s attention and consciousness without having to talk about it. It’s done simply by naming the behaviour. So often the people whose behaviour has been called out don’t even know what they were doing wrong. There is no need to make them feel wrong. Just guide them in correcting it.

The participants also practiced this when people did something inclusive with the purpose of reinforcing such behaviours and, in this way, they articulate the desired culture.

The participants would practice naming specific behaviours such as:

“Thank you for helping us listen to each other instead of interrupting each other.”
or
“Thank you for calling me the other day and giving me feedback on my presentation.”

or they would say outload in team meeting:

“I appreciate that you’re asking everyone’s view on this and not just a few people.
That feels really engaging.”

This practice works because it gives very specific examples that can guide and inspire people. It works because it is an engaging way to interact with others. It empowers. It creates a foundation of empathy. And empathy is the foundation for inclusivity.

Let’s take a brief look at empathy, which is the human ability to sense how other people are feeling and also imagine their experience. This ability is deeply rooted in human evolution with behaviours of social cooperation, caring, and connection. In our recent blog article Ally Through Empathetic Perspective Taking we elaborate on this.

But we have a problem. Empathy is declining worldwide. More than ever, we need this. The good news is that we can all strengthen this ability. And it can be done with as little as practicing how we relate to one another and how we talk. Like me, you might also find inspiration in this TEDx talk We’re experiencing an empathy shortage, but we can fix it together by Jamil Zaki, psychology professor at Standford University.

We can begin with having each other’s back when someone is interrupting. We can practice using our voice in ways that connect and empower instead of disconnects and disempower. We all have the power to do that.

All the best to you as you practice.
And hey, write us and let us know how it works out for you. We will share your examples to empower others.