Ask Lisa & Tinna: How Can We Ensure Intersectionality is Best Reflected in KPIs 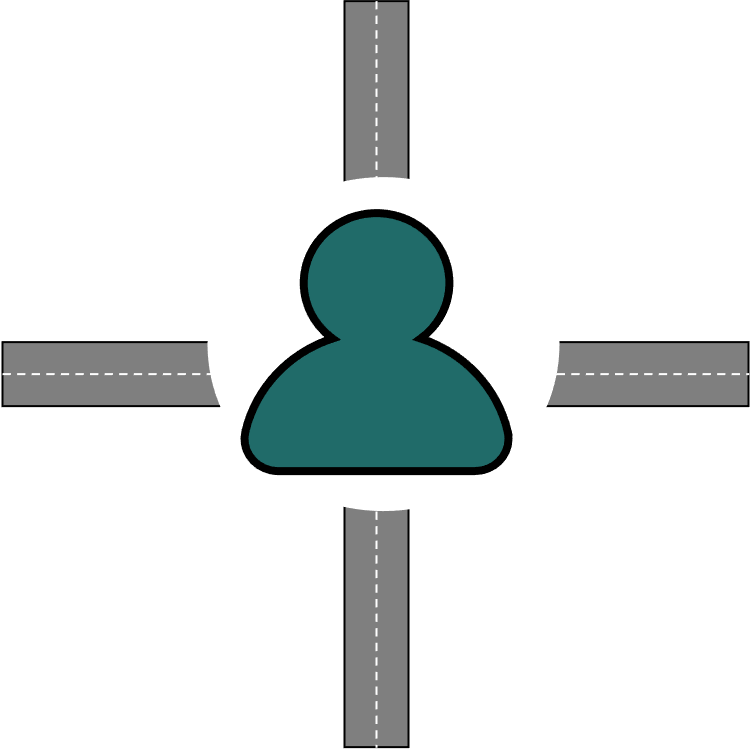 This question comes from Misel Ahom, who is the Global Director of Diversity & Inclusion in Beiersdorf, a consumer products multinational. Lisa and Tinna are working with Misel and her colleagues on applying Inclusion Nudges within their D&I strategic framework to support inclusive behaviours and processes. 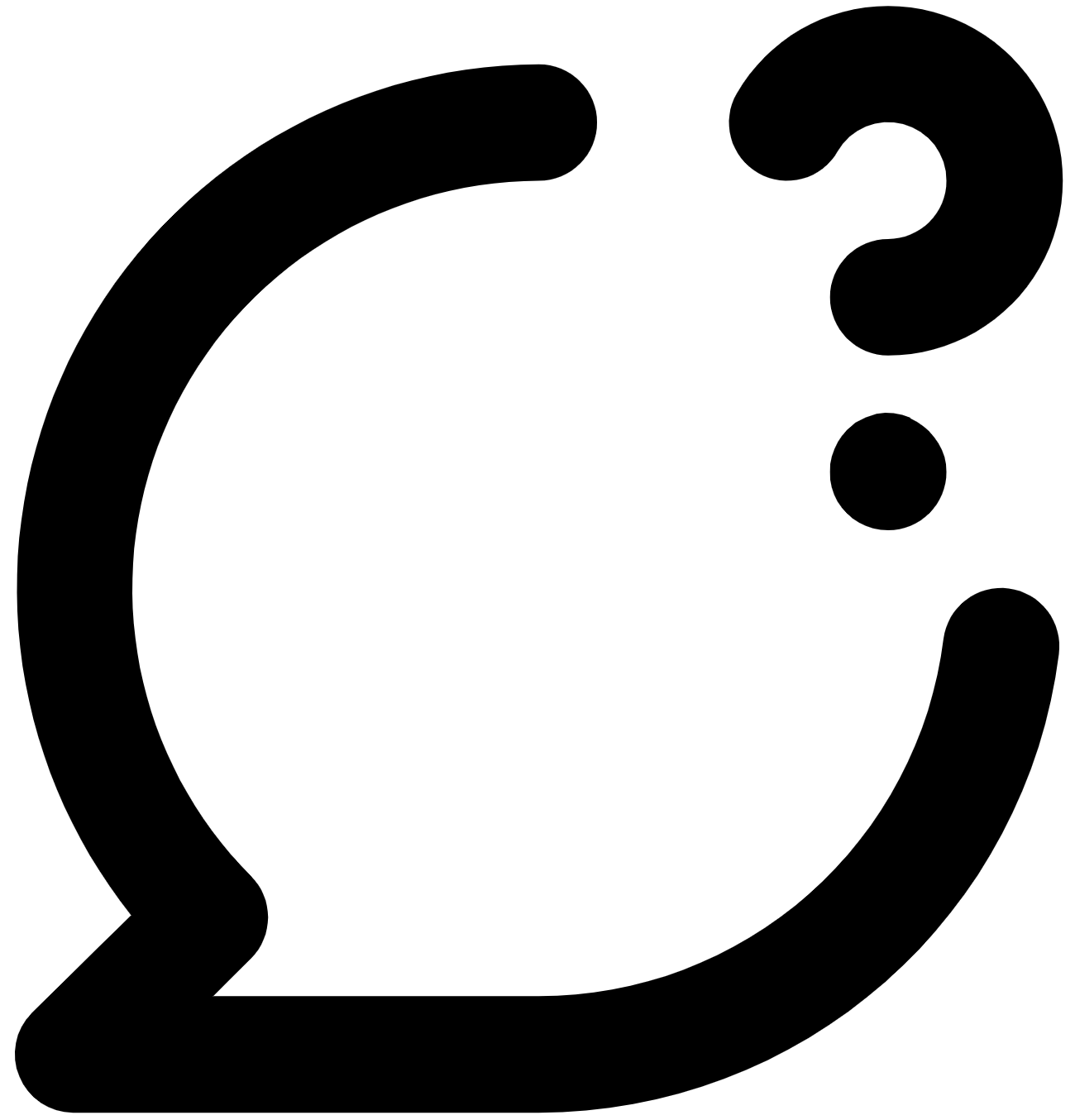 How can we ensure that intersectionality is best reflected in KPIs? 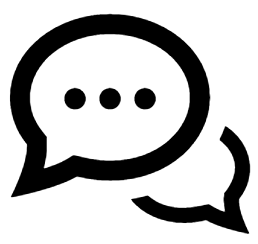 This is a short but profoundly powerful question, Misel. Thank you for asking it on behalf of all diversity, equity, & inclusion (DEI) change makers. While the question is brief, our response is a bit detailed due to the crucial nature of this topic.

Your question gets to what we see and don’t see, what we focus on and don’t focus on, what is changed and not changed—all very important to successfully address inequities. That’s why intersectionality is such an important focus, because it examines discrimination across two or more identities, such as gender, race/ethnicity, age, sexual orientation, abilities, socio-economic level, education, occupation, nationality, and many other factors and identities.

“INTERSECTIONALITY is the complex, cumulative way in which the effects of multiple forms of discrimination such as racism, sexism, and classism combine, overlap, or intersect especially in the experiences of marginalized individuals or groups.” Kimberlé Creshaw

Intersectionality — the concept and the term — was first developed over 30 years ago by Professor Kimberlé Crenshaw who continues to examine systemic inequalities with a lens on the intersections of race and gender, and also other identities. Intersectionality explains how Black women’s experiences are that of both being Black and being a woman.

Does data only show part of the issues?

For addressing inequalities and to apply targeted change designs, using an evidence-based approach is crucial. But what if there were flaws in our data?

What if we overlooked people within and outside of our systems? What if we over-generalised about communities of people, and thus, lost out on having a full understanding of the complexities of human experiences? What if we acted on a limited picture, while falsely believing that it was the full picture? How effective would our decisions, actions, and solutions be if they were based on a flawed understanding of identity and experiences of all human beings?

Working with such incomplete data would be absurd, wouldn’t it? But the reality is that many DEI initiatives and people analytics tend not to be based on intersectional thinking.

Instead, we use single categories (“women”, “LGBTQ+”, “people with disabilities”, etc.) that create a false concept. It’s as if these categories of people are one homogenous group, each independent of the others. This segregated human outlook often doesn’t include the majority.

The problem with such simplifications of reality is that it contributes to the problems. This frames up that these ‘diversity’ groups of people are ‘the problem to be fixed’ rather than focusing on the deeper systemic issues. The targets that we set for these DEI focal areas reinforce this flawed, biased cognitive model (see more in this blog article). What gets missed, and thus not changed, is the status quo of inequitable processes and behavioural norms.

And we have also ourselves fallen into this trap many times. We are not pointing fingers at other DEI change makers – with this blog post we want to make a call to action to all of us to support each other in remembering to always, always have a focus on the intersections of inequalities and create data that shows the full picture.

Here are some ways that we’ve seen intersectionality not be applied initially but when it was, then a different outcome resulted.

WOMEN – is it only women who have a gender?

Let’s take a closer look at the term ‘gender’. This term is often used as a synonym for women. In practical DEI actions it is primarily focused on only ‘women’ and not others on the gender spectrum. Additionally, the default view of ‘women’ is women from the majority, such as White heterosexual women from Western/European countries. With so many organisations declaring that they will focus on ‘women’, they wind up benefiting majority women and further marginalising women who are not in the majority group. This pattern is invisible with data reporting that only shows women as one collective group, with no breakdowns by other diversity aspects of women.

Here are some examples of how a lack of intersectional perspective shows up.

RACE/ETHNICITY – is it only Black people who have a race?

From a global perspective, if race/ethnicity is addressed, it is usually focused on only people in the country’s minority groups and rarely includes the majority race/ethnicity. This perpetuates a default that the majority is the norm and all others are the exceptions. This framing blocks examining and redesigning systems that support inequalities.

In terms of data reporting, it is not unusual to see categories of people described simply as ‘White’ and ‘Non-White’ or in large all-encompassing minority group classifications, such as in the US with BIPOC (Black, Indigenous, People of Color) or in the UK with BAME (Black, Asian, and Minority Ethnic). When individual minority races/ethnicities are not named and measured, then patterns within specific groups can be missed.

From a global perspective, focusing on race/ethnicity can be a challenge based on local social and legal frameworks. This may be a law prohibiting collecting data on race/ethnicity or it may be unspoken norms that the topic ‘can’t be discussed’. Yet, across the world, biases and discrimination occur based on many factors connected with racism, such as skin colour, ethnic group identity, regionalism, citizenship/immigrant status, colonialism legacy, faith, language, socio-economic status, indigenous cultural expression, access to human rights, and many other aspects of people’s identities and experiences.

This is where an intersectional approach to diversity data can help to obtain deeper insights on racism. If the national laws block race/ethnicity data collection, then there can be other aspects to focus on to shed deeper insight and integrate these data lens into DEI metrics.

Here are some examples of how a lack of intersectional perspective shows up.

It’s when we look at the intersections that we realise the nuances and deeper issues of inequality that we need to fix to truly achieve equity and benefits of diversity and the full potential of all people.

What we can do

Here are some ways that we can apply a lens of intersectionality in DEI strategy, actions, & metrics.

The starting point is for everyone to understand ‘what is the current state’ to see if there are any gaps in ‘what is’ and ‘what is wanted’. This evidence gathering and analysis must cut across many of the intersections of identities to gain a clearer understanding. We also need to push beyond simplistic, one-dimensional tendencies in DEI work.

Intersectionality strengthens our insights, actions, and achievement of goals. Who wouldn’t want this?